Generations in the Workplace

Hager Companies currently has 5th and 6th generations of the Hager family working with the company along with employees who range from working at Hager for 40+ years to just a few months. Having that many generations working together it is important to understand how each generation communicates and becomes inspired. 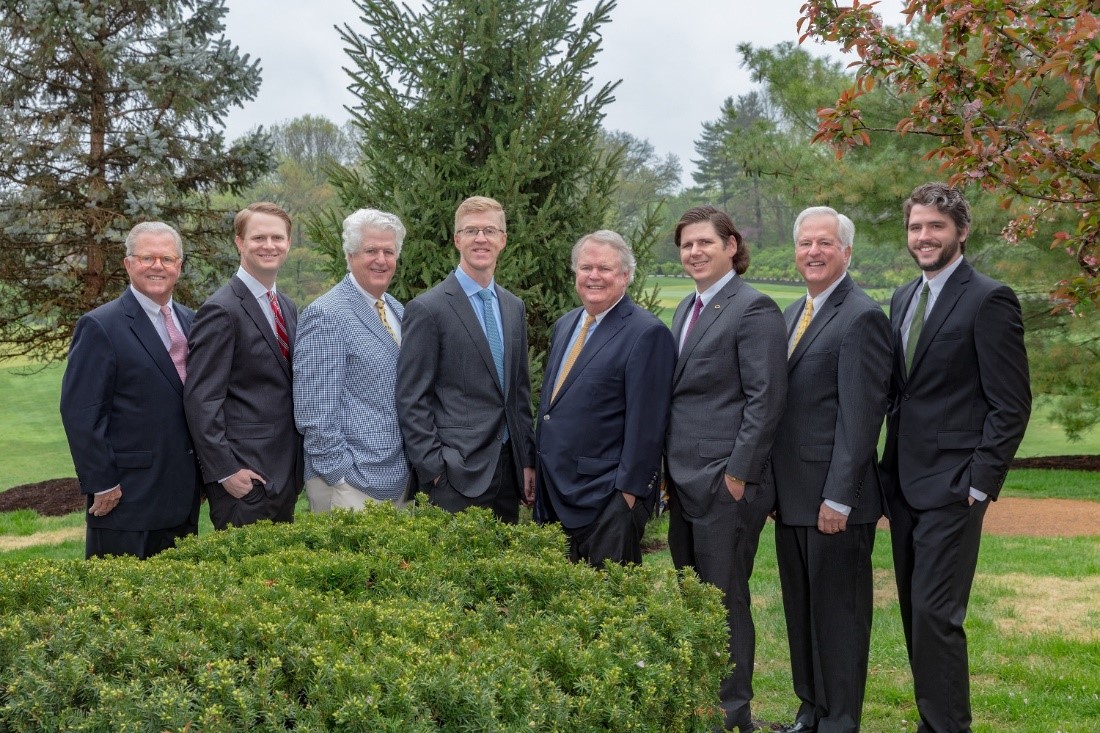 Traditionalists were born before 1946 which makes them 68 years or older. How many of you fall into this category? World War II ended in 1945 after 6 years, NATO and the United Nations were established. Movies released included Casablanca; Meet Me in St. Louis & It’s a Wonderful Life.  Loyalty & commitment were important in family life and the relationship between employers and employees. People tended to get more done in groups than singularly.

The Baby Boomers, born between 1946 & 1964, were the first generation born out of desire rather than necessity. Farms were vanishing in the 1950’s & 60’s. Coverage of Vietnam & the Civil Rights dominated the news. It became less about corporations and more about the individual. We wanted face to face communications.

Current 33 – 48 year olds are called Generation X and were born between 1965 and 1980. Smack dab in the heat of Vietnam, the Civil Rights, and Watergate it is no wonder this generation is highly suspect of authority. This is also the first generation of the latchkey kids as more moms were working. Autonomy and freedom were more important than being loyal.

The internet generation is known as the Millennials. Born between 1981 & 2000 they are 33 years of age and younger. They have never known a world without computers and the internet. Encyclopedia Britannica’s weren’t in every household. Millennials are much more social than in generations past and likes to build personal relationships with co-workers. Unfortunately this is the first generation where their #1 workplace concern is safety. Their real self is expressed online versus face to face and they respond better to positive reinforcement then negative.

Managers, human resources and business owners are challenged to bring out the best of employees in order to make sure their number one investment continues to grow.

The door and hardware industry is full of Traditionalists and Baby Boomers however we seem to be missing a lot of Generation X.  We need to find a way to encourage Millennials and the next generation to join this industry to pass along the important work of life and fire safety.

This information was acquired during the 2014 DHI CoNEXTion session “Crossing the Generational Divide: How to Understand and Work with Each Generation for Maximum Success by David Lewis, CFE